What? Code without coffee? That's completely wrong at every level of society. It is very close to designing a logo without the use of Adobe Illustrator. 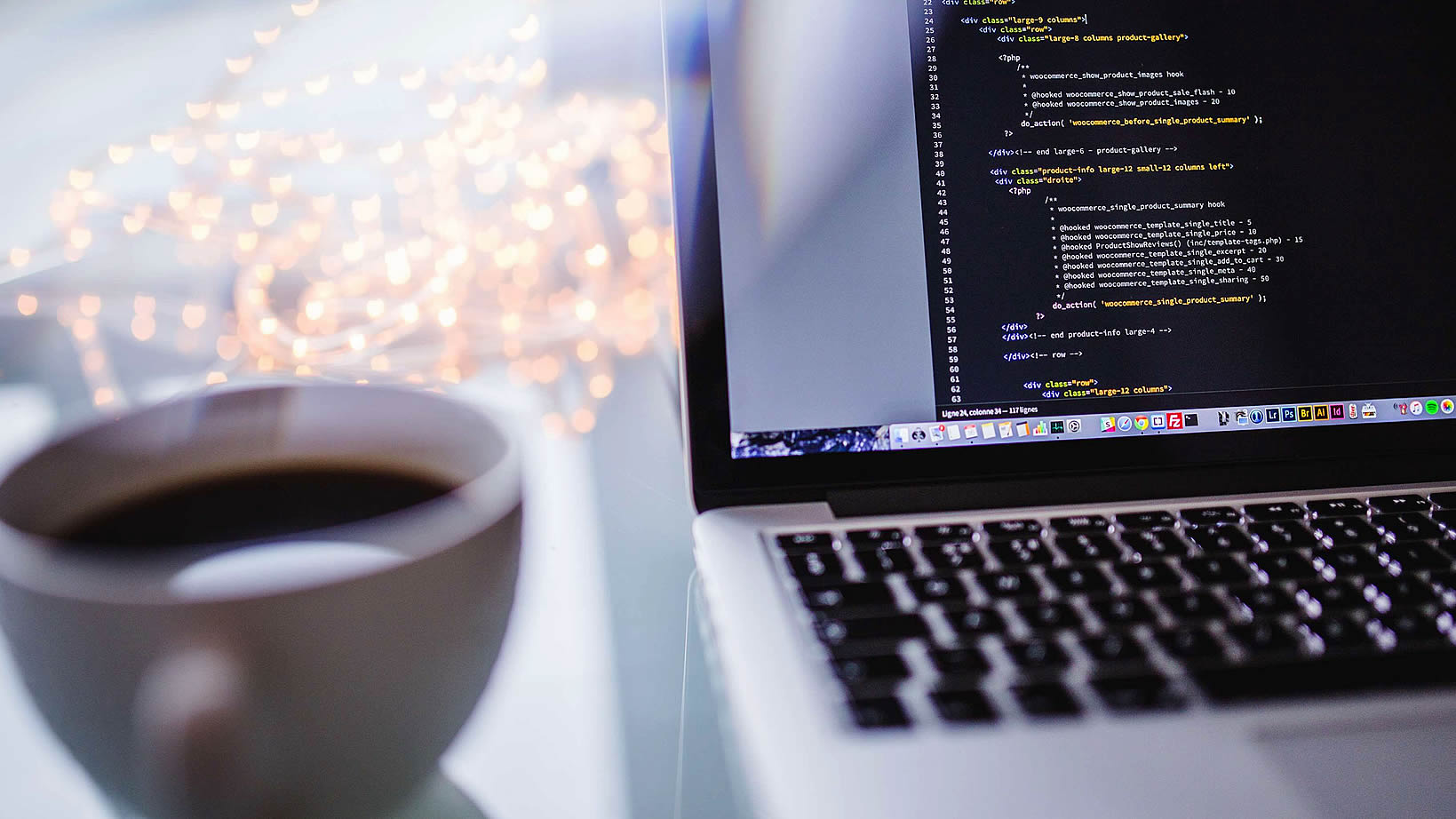 Java and the coffee cup

Have you ever wondered why the Java programming language is called Java? Well the term 'Java' refers to a cup of coffee 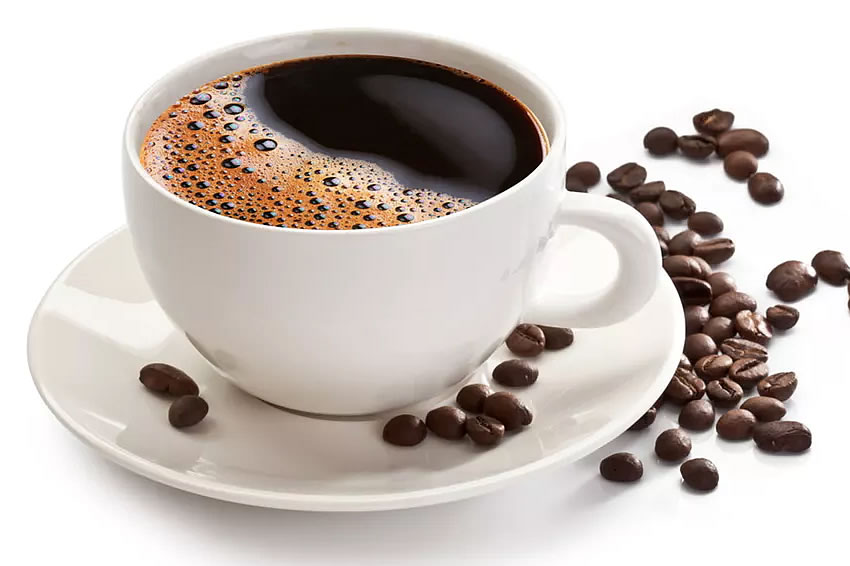 Having a cup of coffee by the side when writing complicated codes on that machine has become a common habit among programmers. It's almost the trigger to finding solutions to complicated problems. Sometimes feels like ideas are tied to that cup of coffee because in many cases creativity flows after one or two sips.
‍

There is research proving that caffeine has cognitive benefits or "makes you smarter".
When you have coffee, the caffeine in it comes in and the receptor binds with it instead of the adenosine produced by your body.